Donald's Tactics Were Featured In The February 2013 Cabelas Outfitter Journal Magazine and Again In March 2013 Issue Of Outdoor Life.

May 2009, By Steve Taylor, Arkansas Sportsman, "High Times Trout on the White River"

Pro Staff 8 years 15 episodes, 4 which can be seen on myoutdoortv.com

2007, Rebels people who fish (on the Outdoor Channel) 4 episodes

I have a wide modern river boat with plenty of room for camera gear. I've worked with several pro photographers, journalists, and videographers. "Fishing for the camera" is much different than fishing for people, and I understand the difference. 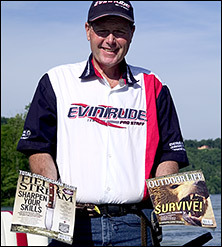 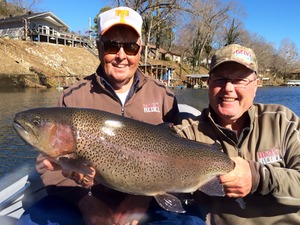 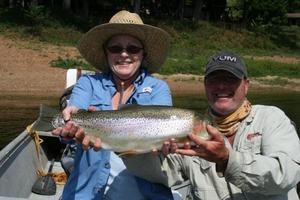 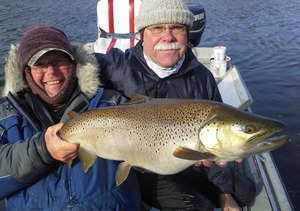