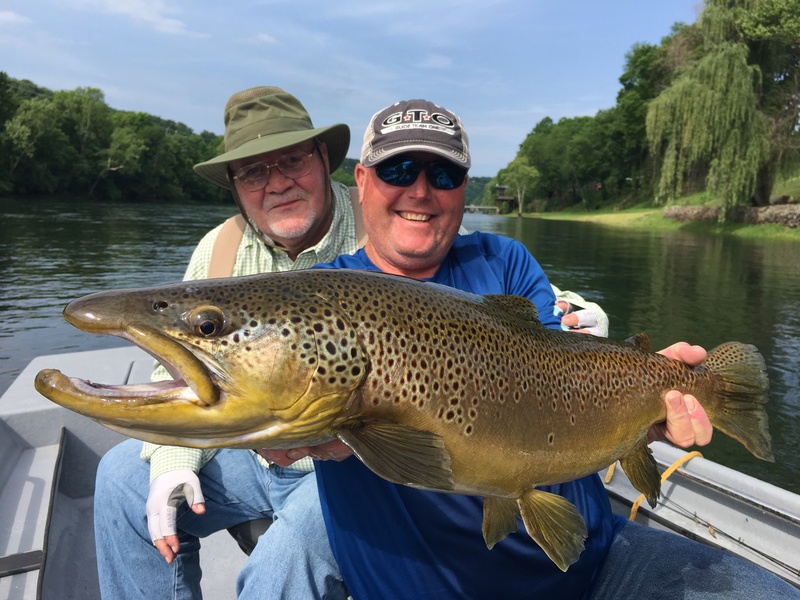 When it comes to making the most of any trip to America’s famed White and Norfork Rivers, one name instantly comes to mind – Donald Cranor.  Among the most notable anglers on these fish-fertile rivers, Donald is a true guide’s guide. He didn’t just grow up on the water here – He was born to fish. Recounting his youth, he says that his dad had him in a boat before he could even walk. It was an initiation that cemented his connection to the river and now gives clients a heightened level of anticipation every time he heads out.

One of his greatest strengths is just how well he knows the first 35 miles of the White River below Bull Shoals Dam as well as another 4 ½ miles on the Norfork. Truth is, after guiding for almost 4 decades on these waters, there’s not a stretch anywhere that isn’t part of his intuitive GPS. What that means for clients is that every trip is primed to be an unforgettable experience. Whatever the variables or time of year, Donald’s been there. He’s thoroughly familiar with how the trout react to changes in conditions, seasons, bait, and presentation – no matter the location. It’s a database of knowledge that repeatedly helps clients land the biggest of browns as well as countless quantities of rainbow and cutthroat.

Over the years, Donald’s easy-going personality and extensive knowledge of these legendary rivers have garnered him numerous features in magazines like Field& Stream, Outdoor Life, Cabela’s Outfitter Journal, Adventure Sports Outdoors, and Fish, Fur, and Game. He’s also been a recurring guest on Bill Dance Outdoors as well as other television appearances on networks like The Outdoor Channel, Sportsman’s Channel, and Family Channel.

From half days to extended stays, Donald enjoys sharing a world of excitement on every trip. Combined with his infectious smile and serious commitment to full-service, he’s a personal favorite with families and kids as well as those on business outings and long-awaited getaways. When asked about customer comments on his trips, Donald’s grin widened and his face lit up. He said he gets a lot of questions about fishing but the most common one is, “When can we do this again?”